Best Things to Do in Malawi 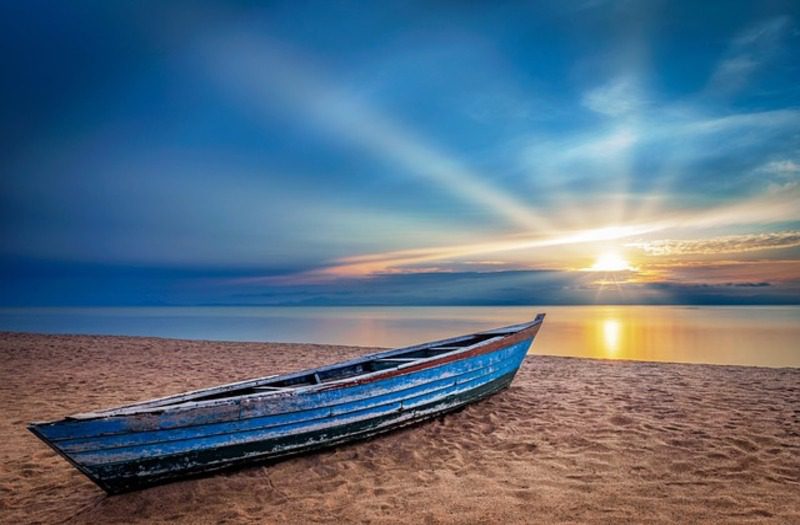 There are a lot of amazing things to do in Malawi than you can imagine. Malawi is named the Warm Heart of Africa for several good reasons. It’s not just the hot weather; it’s also the warm and friendly people and the many things to watch and do in the country. Malawi is the best place to stay in Africa. It has sun, sand, and sparkling water at Lake Malawi, beautiful mountain scenery, and safaris through wildlife reserves.

Malawi has some of the best national parks in Africa where you can see different kinds of wildlife and go hiking, biking, or mountain climbing. The country’s lakes and rivers are great places to go fishing, do water sports, and have a picnic. You must see nine places in this landlocked country in southeast Africa. All of them are fairly easy to get to from the major cities.

People say that Lake Malawi is the “crown jewel” of Malawi’s attractions. Even though the country is landlocked, this beautiful 365-mile-long (587-kilometer-long) and 52-mile-wide (84-mile-wide) lake is almost like an inland sea because golden sand beaches surround it. Sailing and kayaking are two of the many water sports that can be done on the lake.

The lake has many brightly colored freshwater fish, making it a great place to snorkel and scuba dive. You can go fishing or swimming or lie on the beach and get a great tan. People can also take a cruise on the “Ilala” yacht to see the lake at its best. In different places around the lake, you can find hotels and lodges.

Chongoni Rock Art is a UNESCO World Heritage Site in the Dedza District of central Malawi. It is made up of 127 sites spread out over forested granite hills. Chongoni is thought to have the most Stone Age art in Central Africa. It is also considered connected to ceremonies and rituals from Malawi’s past.

The Dzalanyama Forest Reserve is about 25 miles (40 km) from Lilongwe and is in the middle of a steep range of hills. You can trek, hike, and ride a mountain bike in the forest. It is also great for bird watchers, who can see rare species like the Miombo Pied Barbet and the White-Tailed Flycatcher. After a day of exploring the reserve, visitors can cool off in the area’s natural streams and pools.

Have a look at some cheap accommodation in Malawi.

The Zomba Massif is a hill in the Shire Highlands that rises over the southern Malawian town of Zomba. At its peak, the Zomba Plateau is a beautiful and leafy place to visit. Its pine, cypress, and cedar forests offer welcome shade, and its many streams, lakes, and waterfalls are great places to cool off. There is wildlife to see, such as leopards, baboons, and giant butterflies.

Mount Mulanje, also called the Mulanje Massif, is in the southern part of Malawi, about 65 km (40 miles) east of Blantyre. It is 3,048 meters above the Chiradzulu plains and the Mulanje tea-growing district, which are all around it. A mountain is a great place for hiking and real mountain climbing. There is a lot of wildlife here, like the klipspringer antelope and many birds. In the nearby River Lichenya, you can fish for trout.

The Lower Shire Valley in southwest Malawi is home to the Majete Wildlife Reserve, about 70 km (43.5 miles) from Blantyre. After almost losing all of its animals, the reserve is a great example of how animal conservation can work. Since African Parks has been in charge, Majete has become one of the most popular reserves in the country. It is the only place in Malawi where you can see the Big Five and different kinds of buck, zebras, and warthogs.

Nyika National Park is in northern Malawi, near the border with Zambia. It is on the Nyika Plateau, made of wooded valleys and grasslands. In the park, you can see elephants, antelopes, zebras, leopards, and bushbucks from mountain biking trails and walking paths.

You can also go on 4×4 wildlife tours and see different birds, such as red-winged francolins and wattled cranes. When right, you can see wildflowers and orchids all over the landscape. You can also visit a Neolithic rock shelter, waterfalls, and trout pools.

South of Malawi, about 160 km (99.4 miles) from Blantyre, is Liwonde National Park. A part of Lake Malombe and the Shire River runs through the park. This makes it possible to go on boat safaris, traditional 4×4 trips, or even hiking safaris.

Elephants, black rhinos, sable, kudu, and bushbuck are some animals that live there. You might also see a hyena, lion, or leopard; the water is full of crocodiles and hippos. There are numerous types of birds in the park. You can see weaver birds in the woods and fish eagles in the river.

Best places to stay in Drakensberg

Looking for the best places to stay in Drakensberg? Experience the breathtaking beauty of Drakensberg Mountain in South Africa by staying in one of...
Read more
Spas

The Robben Island Tour brings you up close and personal to one of the most important historical landmarks in South Africa. Robben Island South...
Read more

Best places to stay in Drakensberg

Looking for the best places to stay in Drakensberg? Experience the breathtaking beauty of Drakensberg Mountain in South Africa by staying in one of...
Read more
Spas

The Robben Island Tour brings you up close and personal to one of the most important historical landmarks in South Africa. Robben Island South...
Read more
Attractions

Durbanville wine farms offer a diverse range of excellent wines and experiences. The picturesque Durbanville area is home to some of the most beautiful and...
Read more
Wedding venues

Wedding venues in Pretoria offer something for every budget and style. Whether you’re looking for a chic city centre venue or a romantic outdoor...
Read more
Load more

Social Chat is free, download and try it now here!