Are there castles in Africa is a question we always get. Africa has been home to numerous cultures, colonial powers, and invaders from both the east and the west. So, it’s not surprising that many famous landmarks in Africa, forts, and castles in Africa look a lot like their counterparts in Europe and the Middle East.

However, some are great examples of unique African building styles. Here are some incredible forts, fortresses, and castles in Africa that show the continent’s rich architectural history and varied past. 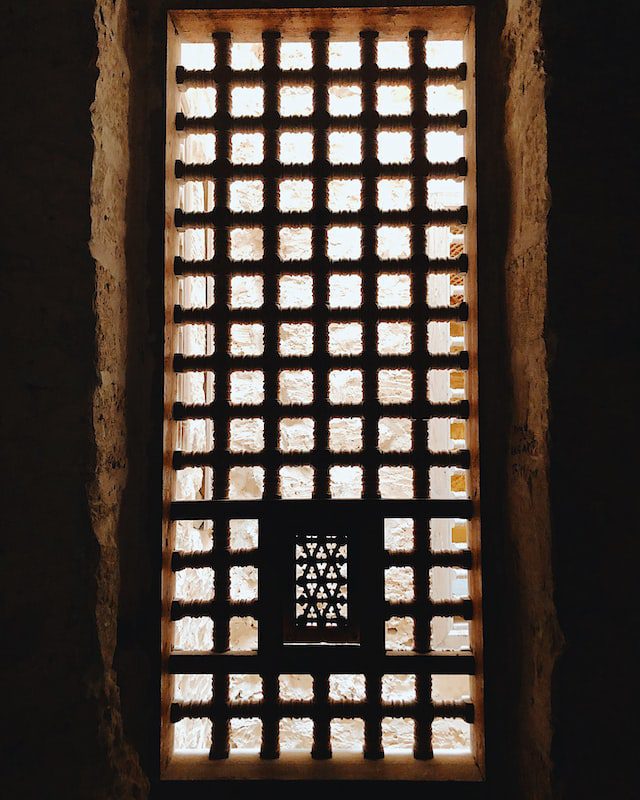 The Citadel of Qaitbay is a remarkable fortress in Alexandria, Egypt. It was built during the Mamluk Sultan Qaitbay. As part of the city’s defences, it was built on the site of the Lighthouse of Alexandria, which was in ruins at the time. Even though it eventually stopped being useful for defence, the Qaitbay Citadel Alexandria Egypt was still used as a fortress until the late 1800s. In the 1950s, it became a museum about ships. 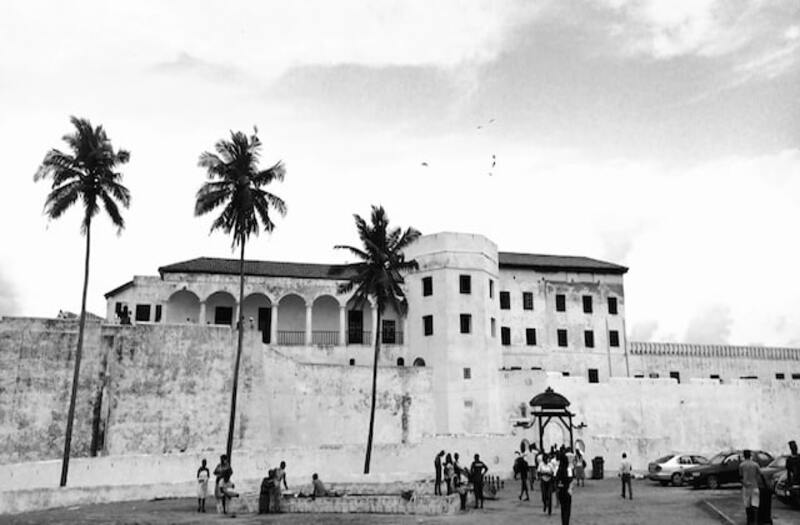 The Portuguese built many forts and castles in Africa. One of these is the Elmina Castle in Ghana, also called Feitoria da Mina. It was built in 1482 in Elmina, Ghana, on the coast. It was one of the first European buildings constructed south of the Sahara Desert.

The Elmina Castle in Ghana was built as a trading post but later used in the Atlantic slave trade. It became a stop for slaves, most of whom were sent to the Americas. It was added to World Heritage Sites by UNESCO in 1979.

Taleh Castle is a group of buildings built around tombs, including the one of Mohammed Abdullah Hassan’s mother, Carro Seed Magan. It was once the capital of the Dervish State and, a religious Somali-Muslim kingdom set up by Hassan at the turn of the 20th century.

The compound of Taleh is one of the four fortresses that make up the historic town. In 1920, the British Royal Air Force bombed the city and destroyed the Dervish State, which was growing at the time. Somaliland forces took over the town of Taleh at the beginning of 2008 and set up a large military base near the famous Castle.

The Portuguese built Fort Jesus on Mombasa Island in Kenya between 1593 and 1596 to protect the port of Mombasa. From the air, the Mombasa Fort Jesus looks like a man. It changed hands nine times between the 1630s and the 1870s, but it was always well taken care of. Fort Jesus museum was named a UNESCO World Heritage Site in 2011 because it is one of the best examples of 16th-century Portuguese military architecture that has been kept in good shape. For the Fort Jesus entrance fee, visit their website. 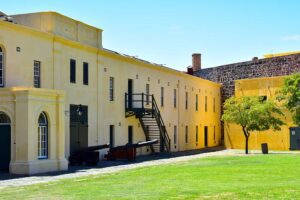 The Castle of Good Hope is between the oldest colonial buildings in Cape Town and all of South Africa that is still standing. The Dutch built the star fort between 1666 and 1679. It replaced a clay-and-timber defence that had been there before. The Good Hope Castle is one of the must-visit castles in South Africa.

When it was finished, it was on the coast of Cape Town, but because of land reclamation, it is now in the middle of the city. The Cape of Good Hope Castle has been a historical site since 1936. Before that, it was where ships going to and from the Netherlands and Indonesia could get supplies. It was also briefly used as a prison.

The Fasil Ghebbi Castle in the Gondar Part of Ethiopia is a unique mix of Arab, Nubian, and Gothic architecture. It was built when Fasilides or Fasil, the Emperor of Ethiopia from 1632 to 1667, chose Fasil Ghebbi as his new capital.

Fasilides’s successors lived in the Castle and the rest of the complex until the 1860s. This is where they ran the government. Even though the fortress city was still a busy commercial hub, it slowly went out of business. The Fasil Ghebbi castle in the Ethiopia complex was named a World Heritage Site by UNESCO in 1979. 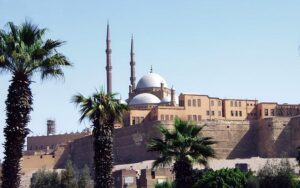 The Cairo Citadel in Egypt is a medieval fortress called the Saladin Citadel. Saladin built it as Sultan of Egypt and Syria from 1174 to 1193 to protect the city of Cairo from the Crusaders. But it was also used as a royal home until the 19th century.

The original Saladin’s Citadel overcame a lot of changes over the next few hundred years, but most of the buildings in the complex are from the Middle Ages. The Cairo Citadel is now a museum, and after the Pharaonic monuments, it is one of the most popular places for tourists to visit in Egypt. 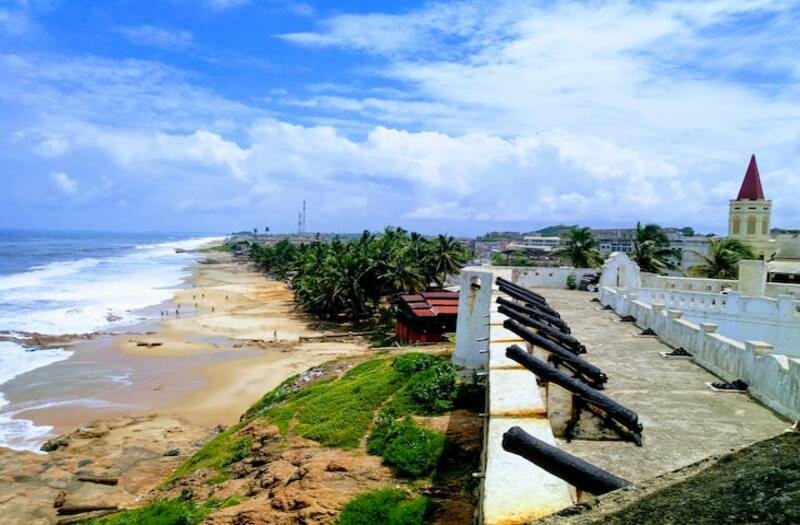 One of the so-called slave castles on the coast of Ghana was the Cape Coast Castle. It was utilized as a trading post, but later it became a place to keep slaves before they were shipped across the Atlantic. The Swedes built Cape Coast Castle in the middle of the 17th century.

It changed hands several times before the British took it during the Seven Years’ War (1754-1763). Later, the Castle was used as the place where colonial government was run and then as a school. It was put on the list of UNESCO World Heritage Sites in 1979.

The Castle on the island of Gorée, which is four kilometres from Dakar, the capital of Senegal, has a dark past. Scholars disagree on how many enslaved people went through Goree between the 15th and 19th centuries. The island was a valuable stop in the West African slave trade.

As many as 15 million people may have been forced through the Door of No Come back in the House of Slaves on the island’s east side, which is at sea level. The Castle, a fortified garrison on a bumpy plateau on the island’s south side, would have been the last thing they saw on the island. A museum is now in the Castle, which is now a UNESCO World Heritage Site. 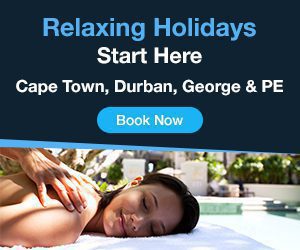